When Your Pet’s Stomach Ache Turns Dangerous: Pancreatitis in Pets

November is the best time to talk about pancreatitis in pets. With the holiday season—and cold weather—upon us, comfort food graces tables across the country. Mashed potatoes, gravy, stuffing, turkey, ham—all these foods make your mouth water, and your pet drool. These delicious foods likely mean that your furry pal stares beseechingly into your eyes from under the table—but don’t give in to their begging. High-fat foods can be too rich for your pet and inflame the pancreas, causing potentially life-threatening pancreatitis. Learn more about the pancreas’ function, foods to avoid, and signs to watch for should your four-legged friend sneak food they should not eat.

What role does the pancreas play in pets?

The pancreas is responsible for releasing enzymes that aid in digestion. Typically, the enzymes become active only when they reach the small intestine. However, when the enzymes activate as soon as they’re released, they inflame and damage the pancreas and its surrounding tissues, and pancreatitis occurs. Essentially, enzymes that are activated too soon begin to digest the pancreas, causing extreme abdominal pain and potentially fatal illness.

What causes pancreatitis in pets?

Surprisingly, pancreatitis’ most common cause is not high-fat foods, although fatty treats can certainly irritate the pancreas. Instead, pancreatitis is largely idiopathic (i.e., the illness has no known cause). However, several risk factors can predispose your pet to pancreatitis, including:

Additionally, if your pet has suffered pancreatitis in the past, they’re more likely to develop the illness again.

What are pancreatitis signs in pets?

Pancreatitis can cause a wide range of non-specific signs, making an accurate diagnosis impossible without proper diagnostic testing. In dogs with severe pancreatitis, the most common clinical signs generally include:

Cats with severe pancreatitis display similar signs, but they may also present with weight loss, hypo- or hyperthermia, and jaundice. Pets with mild pancreatitis may show only a few vague signs, such as anorexia, lethargy, or diarrhea. Since pancreatitis can be life-threatening, you must seek veterinary care for your pet if you notice only mild signs.

How is pancreatitis in pets treated? 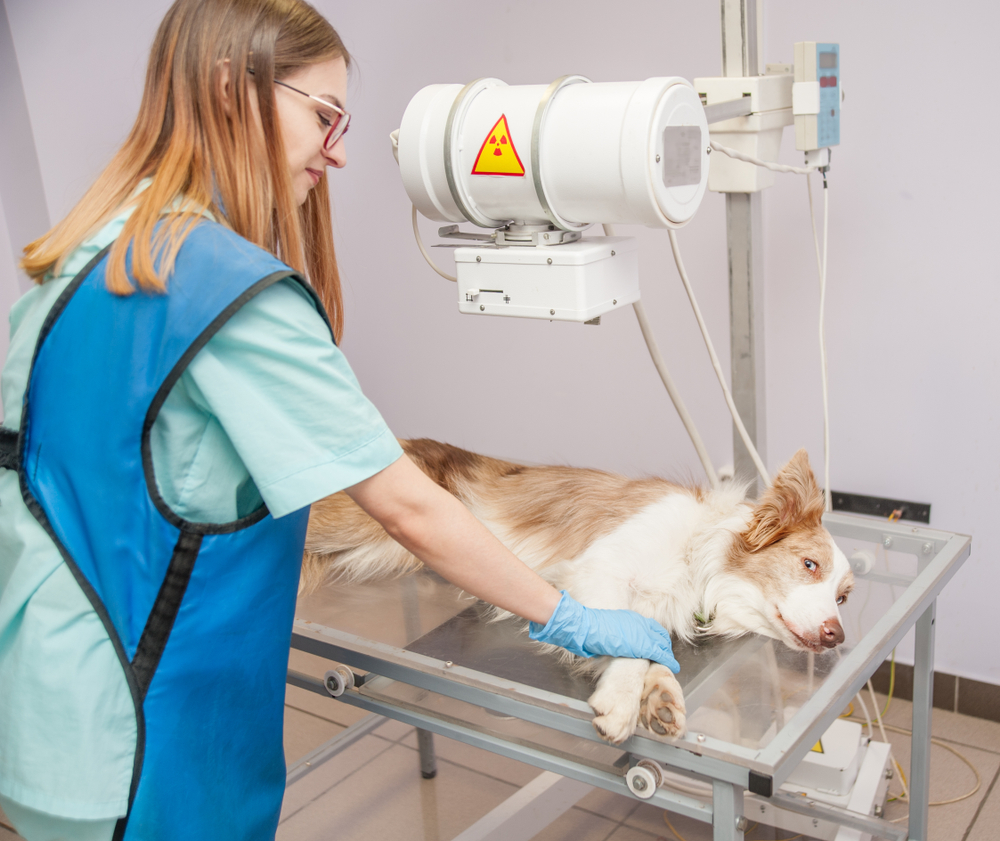 Once your pet has a confirmed pancreatitis diagnosis, through a physical exam, blood work, X-rays, and possibly an abdominal ultrasound, treatment is relatively the same, whether their case is acute or chronic.

The mainstay of pancreatitis treatment is supportive care with fluid therapy, antiemetic medication, pain control, nutritional support, and nursing care. If your pet has chronic pancreatitis, they may also need immunosuppressant medication. In dogs, an ultra low-fat diet is crucial for treatment success, and may help ward off future pancreatitis episodes. Cats generally eat a moderately fat-restricted diet, and do not need to change.

Pets with mild pancreatitis often have a good prognosis, while pets with severe illness have a guarded prognosis. Systemic complications, such as hypothermia, acidosis, hypocalcemia, and organ failure, are considered risk factors for a poor outcome, which makes attentive nursing care extremely important.

If your furry pal gets into your Thanksgiving turkey or the bowl full of buttery mashed potatoes, they may develop pancreatitis. However, these rich foods can also cause gastroenteritis, or a gastrointestinal obstruction, which can cause similar signs (i.e., vomiting and diarrhea), so don’t delay in contacting your Village Animal Hospital team for help. Pancreatitis and a gastrointestinal foreign body can be fatal if not treated promptly, so do not wait to see if your pet’s stomach upset resolves on its own. Call us to schedule an appointment right away.